The “Queen Stage”, Stage Two of the 2022 THIRSTI AFRICANX TRAILRUN Three-Day Stage Race started at Cape Canopy Tours and finished at the picturesque Houw Hoek Hotel on Sunday 20 March 2022. The longest of the three stages, teams of two trail running enthusiasts (male / female / mixed) had to complete a challenging yet rewarding +-32km route that boasted a total ascent of 920m. Kane Reilly and Daniel Claassen from Team Salomon secured their second consecutive stage victory in the Men’s Team Category with a winning time of 02 hours 09 minutes 58 seconds. In the Women’s Team Competition, THIRSTI AFRICANX TRAILRUN newbies Marion Leiberich and Lijan Van Niekerk from Team The Border Collies had a magnificent day out on route. Finishing in 02 hours 35 minutes 55 seconds meant that they were the Overall 4th team to cross the finish line on the day. Ahead of them were two men’s teams and one mixed team. Kerry-Ann Marshall and AJ Calitz from Team K-Way NewBalance also secured their second consecutive stage victory in the Mixed Team Category in a time of 02 hours 35 minutes 49 seconds.

“Today’s start was a long downhill, so we knew the pace was going to be hot,” says Claassen. “I think we averaged 3.5 minutes a kilometre for the first 7 kilometres. It was pretty-hard running, but we knew that we’d be strong on the climbs and just tried to keep the pace as hot as possible. We dropped Siviwe (Nkombi) and Retsepile (Khotle) from Team Here To Win at about 12 kilometres and ran hard in the middle section to make a ‘lekker’ gap. In the last bit we just tried to save some energy for tomorrow. I am sure the guys are going to come out hot for the last day.

“We didn’t really take in the scenery, not today,” admits Reilly. “That’s one of the fun things about these trails, they’re really runnable. It’s quite cool to put your head down and give it beans. The event’s been awesome. I think they’ve done an amazing job with the infrastructure and village set up, it’s amazing. This race is set up for good racing and for all the strong teams to be here. It’s been a vibe. I’ll be back next year and would like to bring a whole lot of other teams. This course is a good leveler. You can come from anywhere in the country and really compete. This should be a place where all people get together and race hard.”

In the Women’s Team Competition, THIRSTI AFRICANX TRAILRUN newbies Marion Leiberich and Lijan Van Niekerk from Team The Border Collies had a magnificent day out on route. Finishing in 02 hours 35 minutes 55 seconds meant that they were the Overall 4th team to cross the finish line on the day. Ahead of them were two men’s teams and one mixed team.

“Today’s stage was great,” says Leiberich. “We pulled each other, me on the ups and Lijan on the downs. I think we complement each other well. It was fun. I’ve really enjoyed the event so far. I like the flowy trails and it’s not too technical. It’s my favourite kind of trails so I enjoyed it.”

“We just went as hard as we could, while keeping it conservative in the beginning,” says Van Niekerk. “It was a +-32km stage, and we are both not used to the longer distances. We normally race around 20 kilometres, so it was a good challenge for us especially after yesterday. Going into Stage Three tomorrow I would like to go full out from the start because it’s only 18 kilometres, but let’s see how the legs feel. Another stage win would be great.”

Landie Greyling, unfortunately, had to withdraw from the race before the start of Stage Two due to illness.

“I conservatively told Kerry-Ann’s coach that we could finish 3rd overall,” says Calitz. “There were parts where we really pushed it and then took it easy down the long hills. I think that paid some dividends. We really worked it up the climbs, taking our time at the feeding stations refuelling properly. We wanted to run as well as we could. If you win that’s a both, if you come tenth that’s just par for the course. We really left nothing out on the field today, we actually burnt everything. It was a great and very fulfilling day out. The trails are beautiful, the routes are spectacular, and Kerry-Ann was an absolute machine.”

“Coming 3rd overall today was AJ’s goal,” laughs Marshall. “It’s super important to choose the right teammate when you’re racing AFRICANX. You have to have the same attitude and values when you’re out there. AJ told me yesterday that when he comes here, he’s away from his family, so he’s going to give it his best and run as hard as he can just to make them proud. I have the same sort of attitude. AJ is a legend of the sport and such a gentleman. I feel like a princess out there even when I’m dying.

Launched in 2009, the THIRSTI AFRICANX TRAILRUN is synonymous with magnificent trails, spectacular views, mouth-watering food, a relaxed atmosphere, great vibe and most importantly, teamwork! Teams of two trail running enthusiasts (male/female/mixed) will be seen battling it out on a route varying in distances each day.

DRESS UP DAY: One of the many highlights of the THIRSTI AFRICANX TRAILRUN 3-Day Stage Race is “Dress Up Day” which will be celebrated on the third and final stage, on Monday 21 March. The rule is very simple, both runners need to wear their outfits for the duration of the stage, from start to finish. There are awesome sponsor prizes up for grabs as well as bragging rights for a year.

ENTERTAINMENT: In addition to experiencing the most incredible routes on offer in the Overberg, trail runners are being treated to a host of fun activities including a Marimba Band performance, Wine Tastings, a Pasta Party, Bingo and Popcorn, Fire Drums and S’mores, a Slippery Slide, Bavaria Beer Mile, Pool Party, Dress Up Day, Bavaria Beer Garden, a Gordon’s Gin Bar and a Putt Putt Competition.

More about THIRSTI:
THIRSTI is a uniquely sourced natural spring water that is rich in minerals and sourced from two extraordinary locations. Its primary bottling plant was founded in 2015 at a Normandien farm in the foothills of the Klein Drakensberg mountains. In 2021, THIRSTI expanded operations into the mountain basin of Tulbagh, surrounded by exquisite mountains and drained by the Klein Berg River and its tributaries. Each source has its own state-of-the-art bottling plant where the water is filtered, tested and bottled, ready to be enjoyed by consumers. The THIRSTI product range includes Natural Spring Water, Sparkling Water, Sparkling Flavoured Water and an iconic sports drink, THIRSTI ISOFIT+. The South African brand proudly partners with the Springboks, Absa Cape Epic, Comrades Marathon, Blue Bulls Company, Sharks Rugby, THIRSTI AFRICANX TRAILRUN series of events and the Nedbank Running Club. For more information about THIRSTI, please visit www.thirsti.co.za 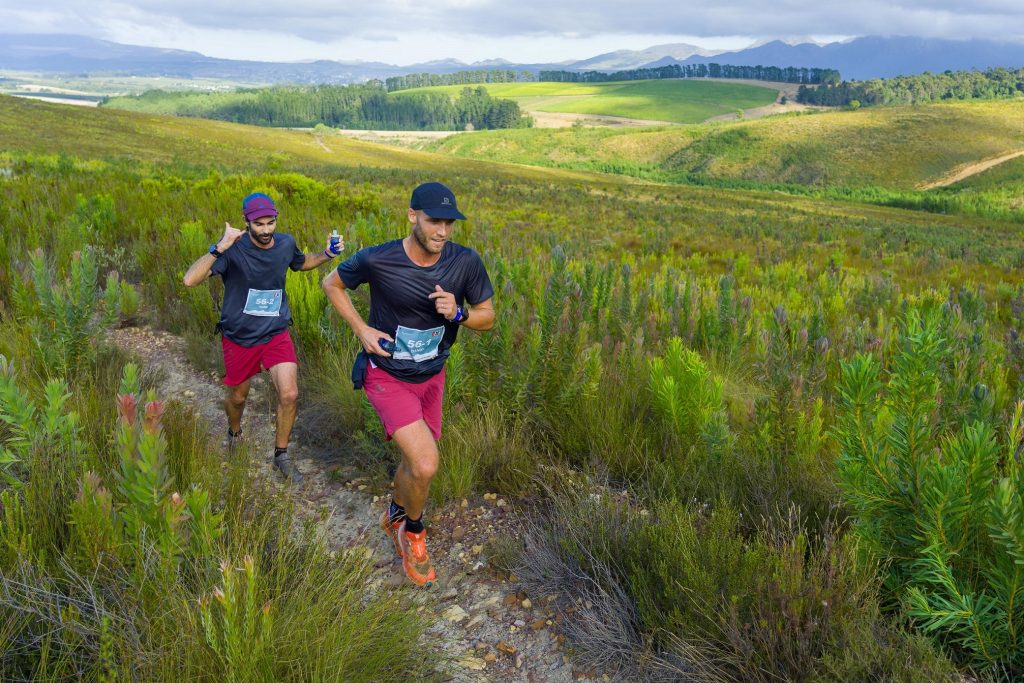 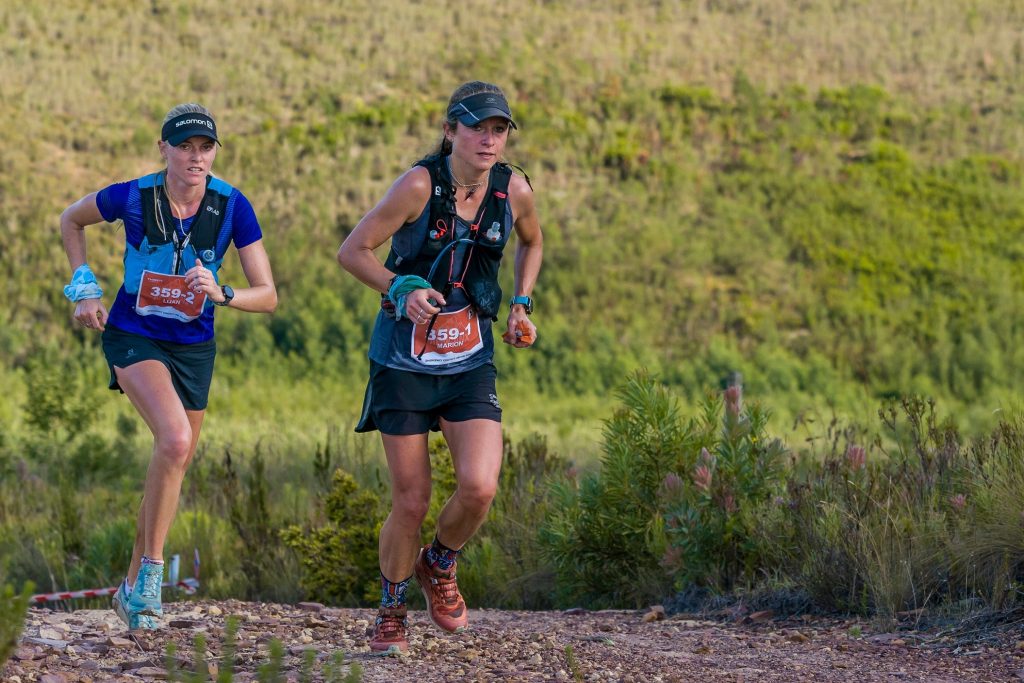 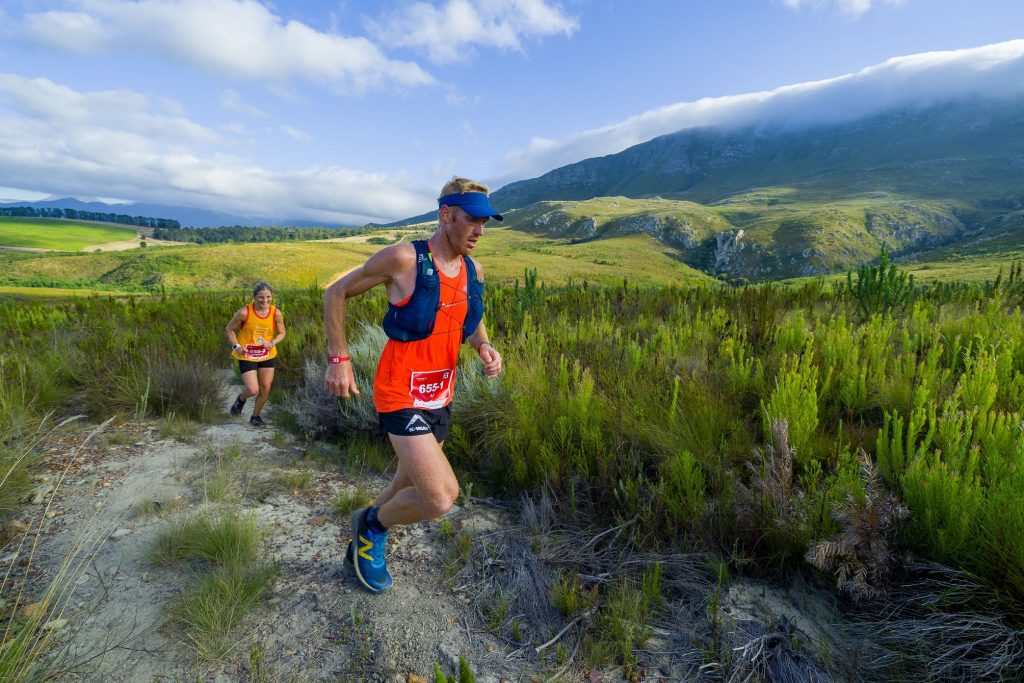